Off-Season Over: Have You Been Left Behind?

Now it’s time to put your off-season works to the test, the time to battle for roles on a team, competing with teammates and of course, time to show out against the opposition.

Where does this leave you? Left Behind?

You may now be on a team that is below the level you initially had aimed for. You might currently be on no team at all, assuming you’d have a pro contract by now. The thing is there are numerous reasons that a player can find themselves in such a situation, but the message remains the same to all.

Keep Doing What You Are Doing, The Game Never Stops

Just because you haven’t seen the desired results just yet, doesn’t mean that you should stop all the hard work – I can guarantee you that one thing worse than not having a look is having an opportunity come up and not being ready. STAY READY!

All ballers need to ask themselves,

‘If I was to have a trial right now at *dream team*, am I putting my very best version of myself forward to compete?’ 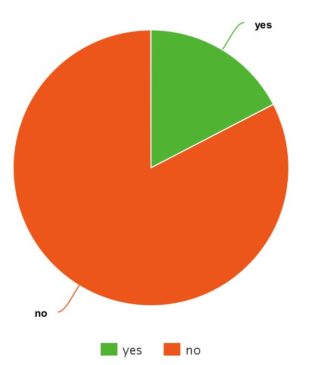 Where many would hope that the answer’s yes…. The Baller’s Voice’s survey, (from some weeks back) says *insert family fortune nuh-uh sound here*

What needs to be understood, particularly in professional basketball, it’s not only at the off season/ beginning of season that players get signed. Sure, it’s the main time, but, players leave and get injured -replacements will be needed for their teams to literally keep the show going.

These teams aren’t going to give you 2 weeks to get in shape before flying out! Remember their jobs are also on the line!

Official Season begins today, yes, however, someone’s ‘season’ starts every day a contract is signed! This is why you need to make sure ready when your number is dialled!

When still waiting on your next contract, it’s just as important to remember that life outside of basketball carries on too, as well as your responsibilities to keep yourself ready to pounce at any opportunity.

Whereas ball is life, considering other aspects such as your career and education in your free time, will make you overall have a better experience whilst awaiting your next gig.

Remember, nothing in life (ball) is guaranteed either, so just in case you don’t get your next contract at all, it is important to have something to develop alongside the game we all love. Balancing both life and basketball via using the same ‘never give up’ mentality can take you a long way both on and off the court! 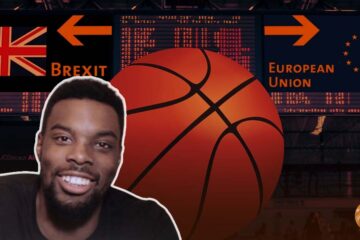 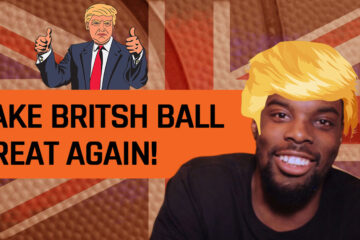 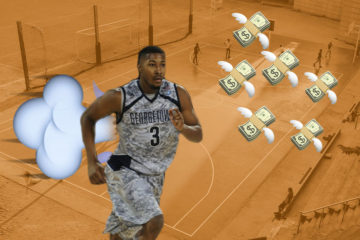