3 Things Every Baller Should Consider this Off-Season

It’s that time of the year again…

This Wednesday, the BBL final would’ve happened a month ago, every player competing in national leagues in the UK, would’ve had at least a month’s break.

Before you know it, it will be season time again. I‘ve written this article for ballers wanting to up their game in order to hit the ground running when the upcoming season is upon us.

3 THINGS EVERY BALLER SHOULD CONSIDER THIS OFF-SEASON

In order to build a house, one must first know what lies on the foundation. Similarly, in order to progress a player’s career, the following questions are to be asked about oneself.

#1 REFLECTION ON THE PAST SEASON 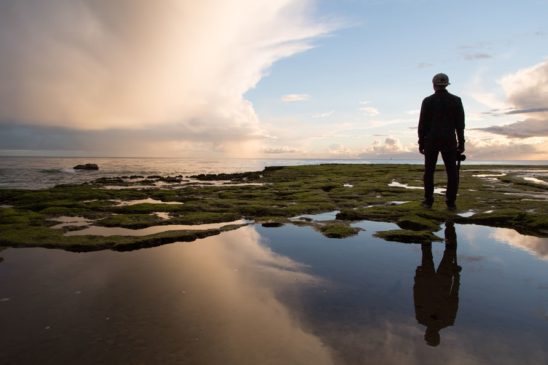 What went well this past season?

Did you win a championship? Did you meet your targets that you set for yourself? Did you meet the targets set by your coach? Did you even set targets? (If not, now is a good time to)

It’s important to be aware of your strengths/achievements, as it can give a player the motivation and confidence necessary to continue striving to be the best. Log anything that you have achieved in the past season, no matter how small. It could be being able to make a layup with the weak hand with the correct footwork, or being in better shape etc.

Slow progress is better than no progress.

Don’t be discouraged if you haven’t got much to write here, after all, this is the off-season, the time to build on the foundation currently in place.

A knowledge of your strengths and achievements can make you more knowledgeable of your role on a team. Knowing your (job) role makes life easier for everybody, yourself, your coach and your team-mates, as what is expected of you will be clear.

What didn’t go so well?

What could’ve gone better is just as important as what went well – arguably more important in fact, as here  lies the elements of your game that require the most improvement and possibly could be holding you back.

Stumped? Talk with your coach – if anyone knows your strengths and weaknesses, it’s him. If you are not in agreement of his analysis, approach someone who will analyse you impartially, someone who will tell you what you NEED to hear – as opposed to sugar-coating. It’s worth noting that one should remember that there is an element of truth in any criticism. For this reason I highly recommend your coach.

Great! Now you have an idea of what went well/not so well, devise a plan on how to improve your situation! Be sure to download TBV Off-Season Worksheet 1 HERE 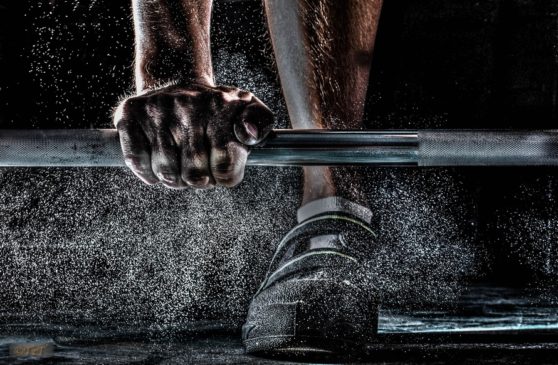 I’m pretty sure every baller saw this one coming.

What one decides to work on and how they go about it, can determine how much improvement will be made over the summer. Let’s focus on the what for now…

What to work on

Don’t only work on what you’re good at.

In order to become a true rounded player, all of the elements of your game need work, not just the things that you’re good at – what you aren’t good at too. It’s possible that things coming under this category will also featured your‘what didn’t go so well this past season’ section as they are somewhat linked. Let’s face it, it’s usually the weaknesses that hold a player back.

Something to consider: Knowing your role

There needs to be an understanding of what your role is/will be on a team. Particularly for those who are returning to a team, as last season’s performance can be a determinant of what is expected for next season.

When I say role, I am referring to what your coach ideally wants you to do in order to give the team the best chance of winning. If you are a DeAndre Jordan type of player, working on your three-pointers won’t be beneficial as 99% of the time; an improvement in this department won’t materialize into play being called for the said player to shoot a 3.

My first post mentioned why coach/GM’s want the most sure thing in player recruitment – accountability. That being said, it’s almost certain the coach will similarly base his plays around the team/players’ strengths.

You’d probably be better suited working on your FT percentage.

#3 SCRIMMAGING AND PICK UP GAMES 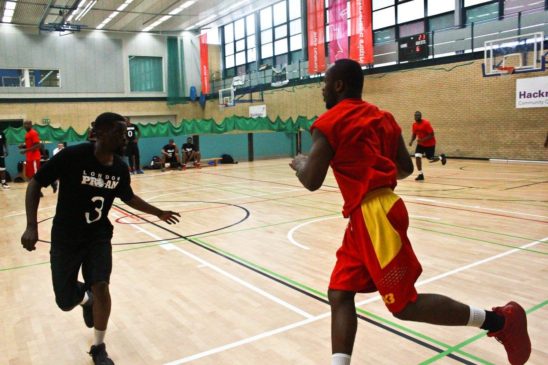 Whether it’s showing out against those you don’t normally see in a relaxed environment (you can pretty much do what you want in off-season), or testing new skills you’re working on in a game situation. Everybody likes to scrimmage. Fact.

We can all name players, who’ve injured themselves in pick-up games or other sporting activities, which, in the grand scheme of things, aren’t important to their career at all. Although unfortunate, there needs to be an element of risk-assessment carried out.

The relaxed environment of the off-season brings all players out the woodwork. Chances are, you’ll wind up playing against some players with zero organised basketball experience.

Attention All Hoopers … This is what u call ” unnecessary ” ????

These villains really will do all they can to make sure that you don’t! They will smack you clean out the air will make you think that £10 could buy a house the way they’ll protect it!

Best case scenario: You dunk on them, feature on World Star for a week or two, (only if something that can go viral happens – like the guy’s dreadlocks get caught in the net and he just hangs there!)

Most Probable scenario: You still find your way to WSHH but it’ll look a bit more like the video above .

Worst Case Scenario: All the benefits from Most Probable Scenario +  You miss an opportunity of a lifetime due to being injured; all you will get as compensation from dude will be…

Revisiting your off-season considerations season after season will help you to develop consistently as a player. If you consider all of the above points this summer, you’ll be on your way to becoming a better player this upcoming season and your many seasons to come. 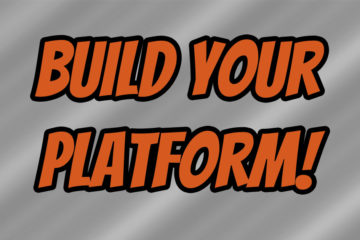 WANT A GOOD BASKETBALL CAREER? – Create Your Own Platform!

If you’ve landed on this page – you should already be aware of 2 things that ballers MUST know about using Facebook to boost a basketball career overseas. If not, make sure you get up Read more… 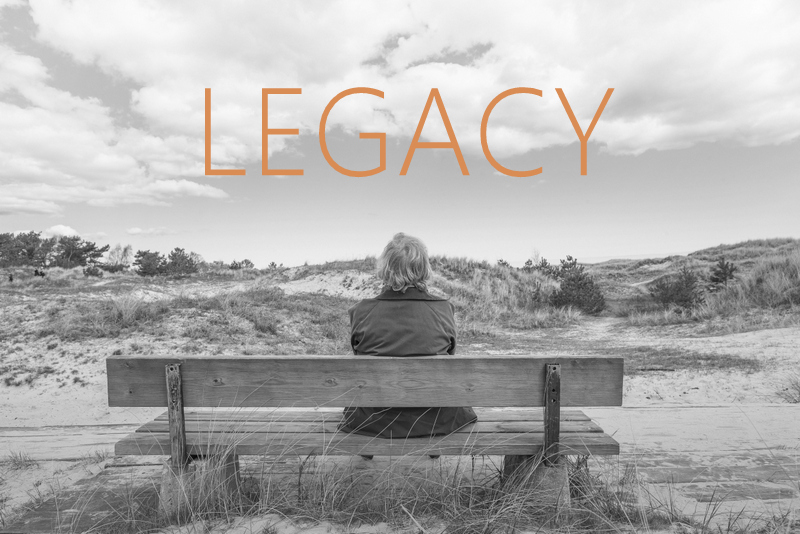 What will they say about you? Find out how to plan out your success